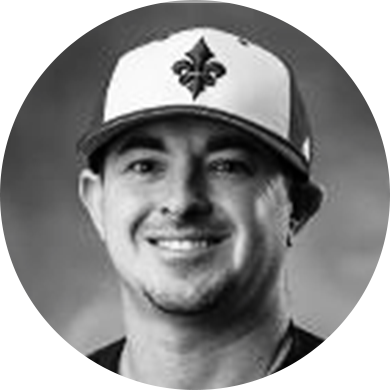 Michael Cassidy grew up in Burke, Virginia before taking his talents to Averett University to play baseball as a 3-year starter while earning a degree in sports management. He was a founder and director of the VBC Occoquan/NOVA South Academy facility from 2008-2013. Mike was an assistant varsity coach at Bishop O’Connell High School from 2008-2012, and an assistant varsity coach at Lake Braddock Secondary School in 2013. Cassidy has served as an assistant coach at Marymount University since 2013. Mike was also the head coach of the Martha’s Vineyard Sharks in 2016 and 2017 in the Futures Collegiate League in New England and was the pitching coach for the FCA Braves in the Cal Ripken Collegiate league in 2018. Mike is a founder and director of Metropolitan Baseball Academy.